In her welcome note, she appreciated the team, for endeavouring to honour their invitation to see the monumental Relics of their Railway Museum.

This Iconic  National Railway Museum is a museum in York settlement which forms  segment  of the Science Museum Group. 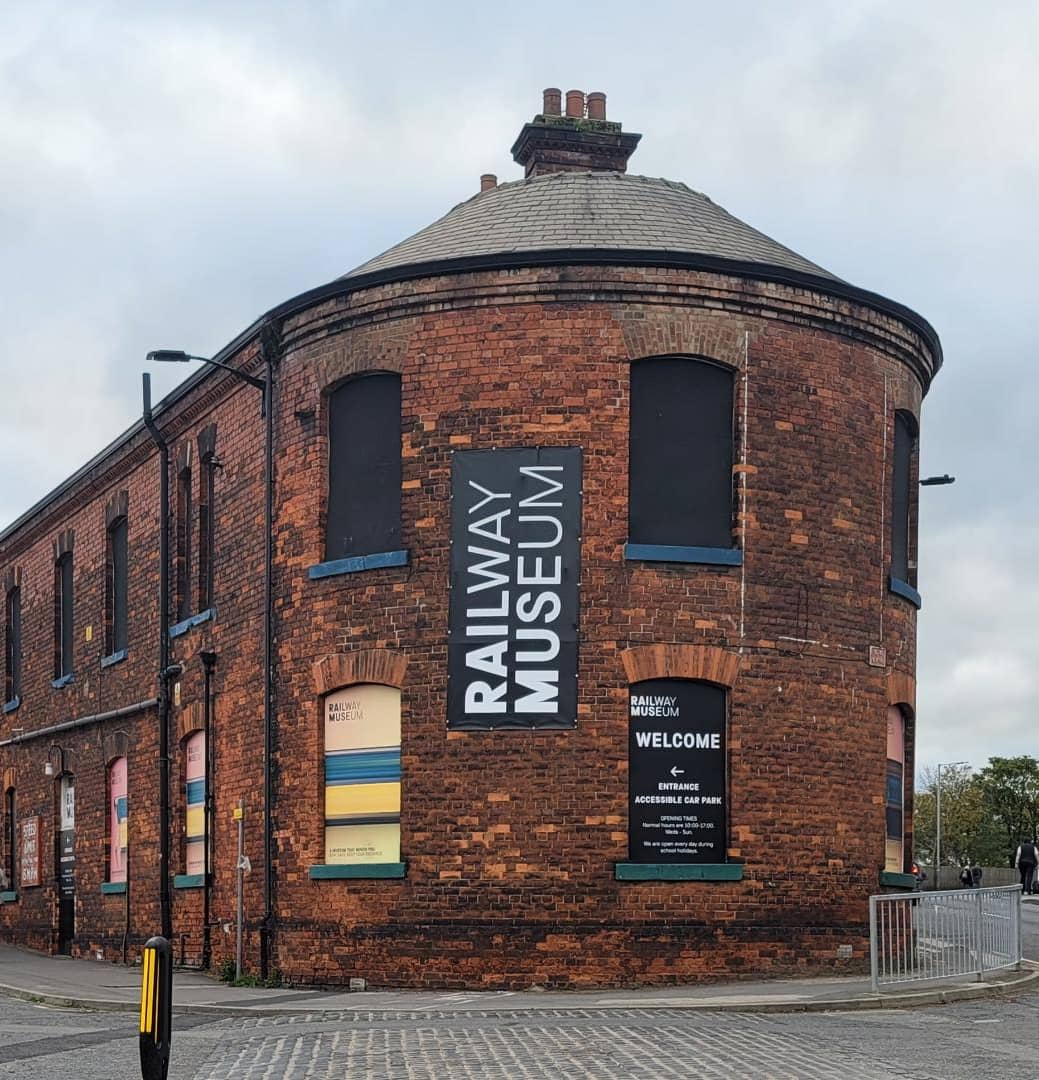 The official visit today, help the delegation to understand essence of  the museum which tells the story of rail transport in Britain and its impact on society. This historical museum is a domicile for preserving national collection of historically significant, which includes: railway vehicles such as Mallard, Stirling Single, Duchess of Hamilton and a Japanese bullet train.

In addition, the team discovered that the  National Railway Museum anchor a diverse collection of other objects and articles that has elementary pieces of the historical touch of fine arts.

Madam Ashby in the escorted tours made us to understand, that this great museum has won many accolades and  awards, including the European Museum of the Year Award in 2001. 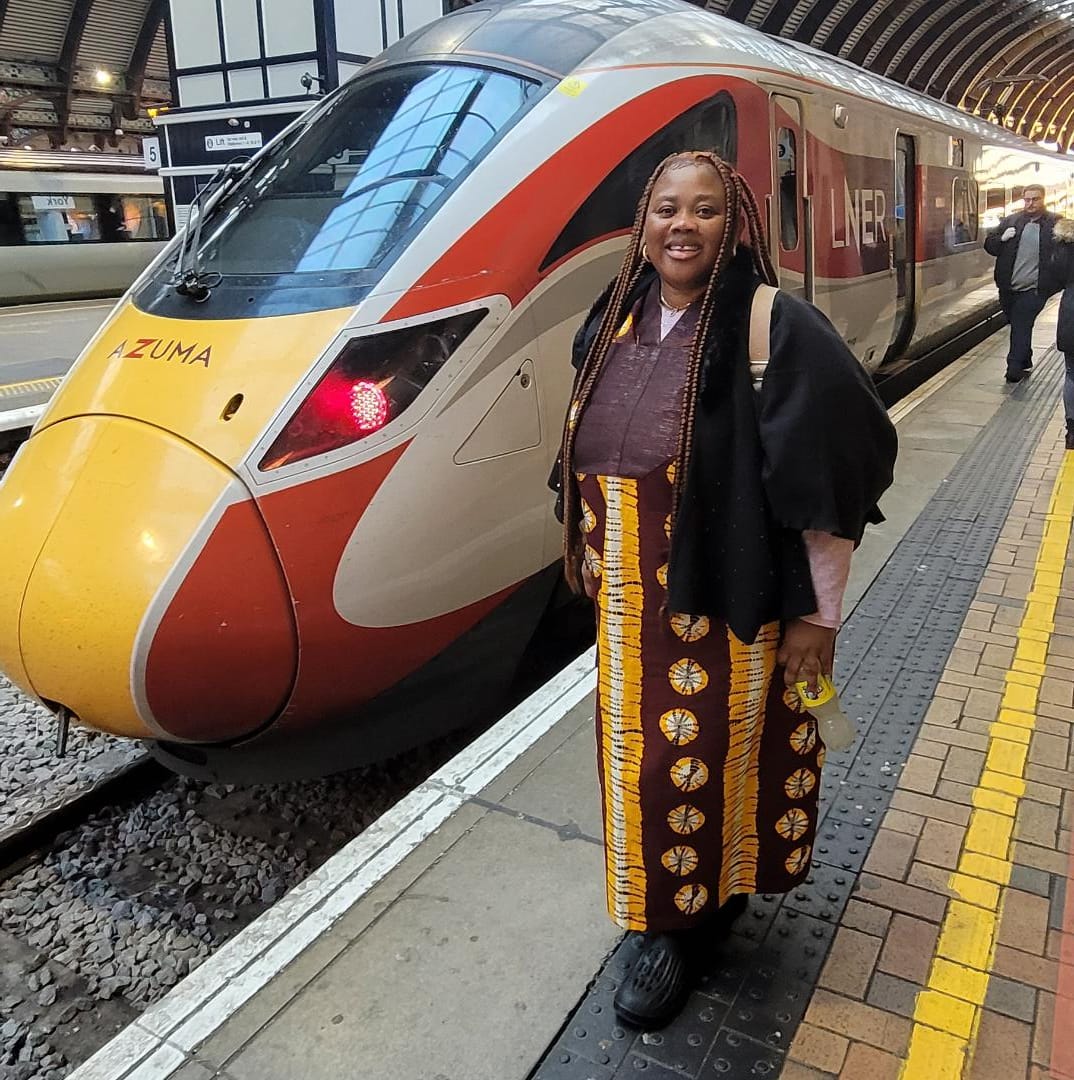 After Sierra Leone’s railways shut down in 1974, the same  collection of engines and other artifacts spent decades hidden away in this old workshop—now a museum. However, we are here to see how these structures been done here could be replicated in the future.

The General Manager National Tourist Board, Mrs. Fatmata Mida  Carew in addition, emphasize the need  for  healthy collaboration with York Museum and Sierra Leone Railway Museum. With this she believes, heritage and culture will have a place value of sustainability.

In conclusion, the Chairman Board, Mr. Tamba Alliue Kokobaye called on Madam Hellen Ashby to foster the collaboration between York Railway Museum and Sierra Leone National Railway Museum, Coordinated and directed by Monuments and Relics Commission.

The visit to York National Railway Museum and York city  itself is an eye opener, to the team; viewing their key Monuments and Relics, gives a clear insight to the team on maintaining heritage and cultural elements.