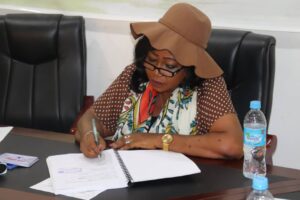 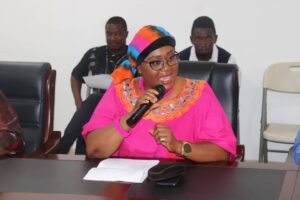 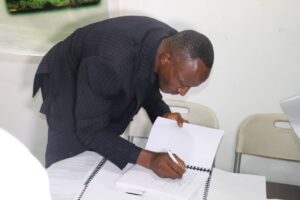 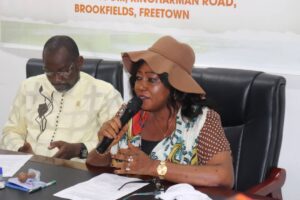 There are three project sites:

Against these backgrounds. The Ministry of Tourism and Cultural Affairs and the National Tourist Board (NTB) have officially signed the contracts for Small Grant Programme (SGP) with Tiwai Island, Banana Island and Wara Wara Hills under the repackaged sustainable tourism development programme supported by the Enhanced Integrated Framework (EIF) Tier II.

Explaining the overview of the project, the General Manager of the National Tourist Board, Fatmata Kroma said they have come a long way in reaching this historic milestone for the three tourism sites. She gave a brief background of the SGP noting that the project aims at creating an enabling environment for sustainable growth of the tourism sector with strong emphasis on ecotourism, capacity building and contribution to local and marginalised communities.

She stated that the main goal of the SGP is to support ecotourism communities and sites to enhance their engagement in providing and delivering quality ecotourism related products and services in their respected destinations while pointing out that the sites were chosen on regional balance. She explained the facilities that will be installed in all the three sites.

The Director of Tourism at the Ministry, Mohamed Jalloh maintained that the project has been long overdue but grateful that it is happening with the leadership of Minister Pratt in ensuring that the project becomes a reality.

He said this is the first of five pilot projects they are undertaking. He explained that the funding is not a corporative funding but they are ensuring that the project is implemented in time and due process must be followed.

In her keynote address, the Tourism Minister, Dr. Memunatu Pratt expressed her delight toward the signing of the contracts between the ministry, NTB and the three communities. She said the tourism industry was operating in darkness and projects meant for the people were not actualized, but maintained that since 2018, the industry has manifested change, hence the signing of this long awaited project.

She added that there were serious challenges with the EIF project when she took office, but with the commitment of her team they were able to deliver the project. She revealed that the government of Sierra Leone contributed 4 billion Leones as part of the grant for the project.

Signing the contracts, the project coordinators for the three communities expressed delight that at last the long awaited project is signed assuring the Ministry and the Board of their commitment to making it a success.

EIF supports Tourism for the Reconstruction/Rehabilitation of the 24 Bedroom Hotel and 6... 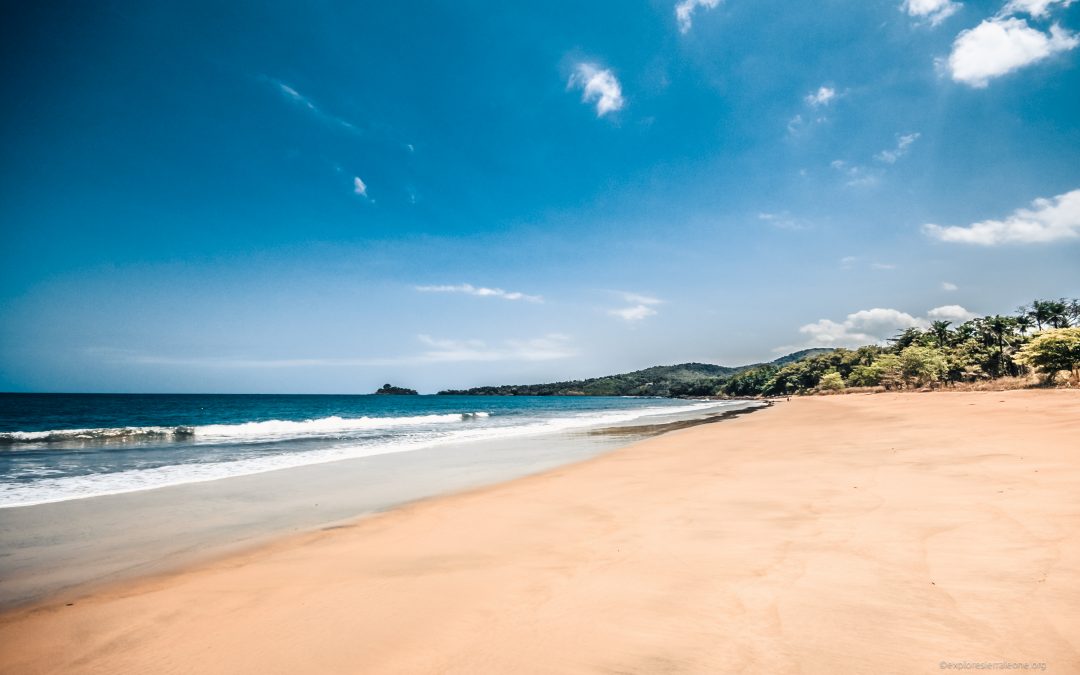 DR. MEMUNATU PRATT GIVES PRESIDENT MAADA BIO THE IMPETUS FOR DOMESTIC TOURISM AS TOBANDA BEACH BEEN DECLARED AND CLASSIFIED AS A TOURIST ATTRACTION AND DESTINATION