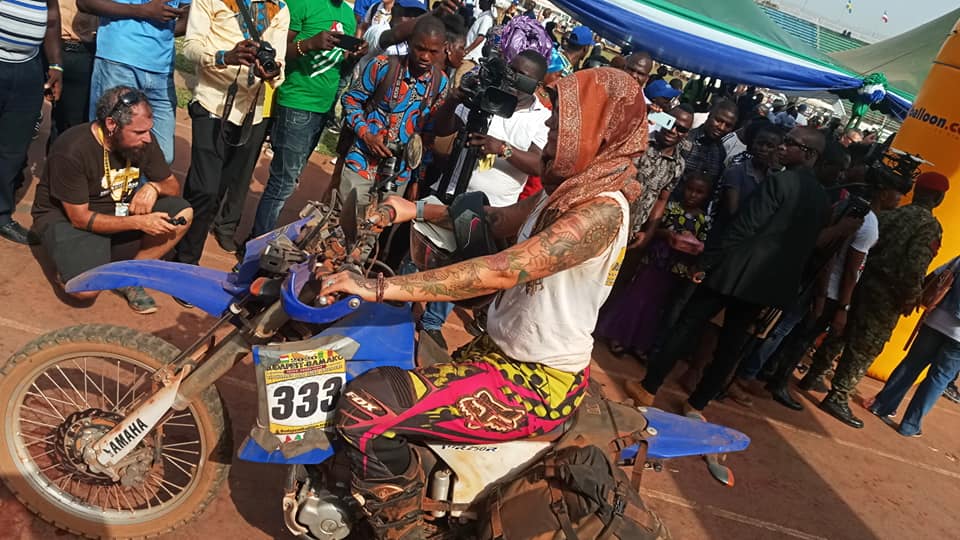 The event which took place at the National Stadium in Freetown on Sunday, February 16, 2020, was attended by dignitaries from all walks of life.

As they drove through the last 89 kilometres to the finish-line, on-lookers watched in awe. Dusty 4*4 jeeps, SUVs, buses, pick-up vans and
motorbikes rode through in rapid succession.

At Masiaka, they were greeted with cultural performances and traditional rites. The best dancers and drummers from the surrounding villages of Masiaka revealed the most tantalizing moves to the admiration of the guests.

The guests in return did the symbolic planting of 2,000 trees to mitigate the effects of climate change and deforestation. They also shared gifts with the less privileged along their route as part of their charity work.

Driving over 8,000 km from Hungary’s capital, Budapest through Slovenia, Italy, France and Spain in Europe then crossing over to Africa through Morocco, Mauritania, Senegal, Guinea and ending in Sierra Leone was no mean feat. It was a gruelling 17-day journey into the unknown starting from Budapest on January 31, 2020.

Sierra Leone’s Ministry of Tourism and Cultural Affairs, the National Tourist Board, Monuments and Relics Commission and Visit Sierra Leone (VSL Tours) couldn’t have collaborated better to bring that event to fruition.

“I hereby proclaimed you all as ambassadors for Sierra Leone tourism. Please share the good news about this destination when you return” remarked Dr Memunatu Pratt, the Tourism and Cultural Affairs Minister.

Arguably Sierra Leone’s most successful tourism minister in the recent past, Dr Pratt has been working assiduously to transform the sector and make the country a preferred tourism destination.

President Julius Maada Bio was elated to host the biggest tourism event since his ascension to the seat of power. His promise of diversifying the nation’s economy through tourism was proving to be propitious.

While welcoming the nearly 700 excursionists from over 80 countries, in 210 cars, 52 motorbikes, and 20 trucks and buses, President Bio used the opportunity to share some of the nation’s most exciting touristic and cultural sites that they could enjoy during their stay.

Founder/Coordinator of Budapest Bamako rally, Andrew Szabo was happy for the warm reception and stressed that they chose Sierra Leone because the country was stable and growing steadily following her ugly past.

Chief Executive of VSL Travel, Bimbola Carol, Director of Tourism, Mohamed Jalloh and a host of others made statements. Certificates of completion were presented to each of the 240 teams.

Dubbed the “last great adventure” the Budapest Bamako rally brings close to a million US dollar in charity to Africa. The 13th edition which ended in Sierra Leone in 2020 is the longest epic journey since its inception. The next rally takes place in 2022. 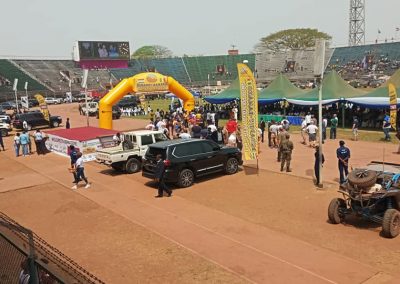 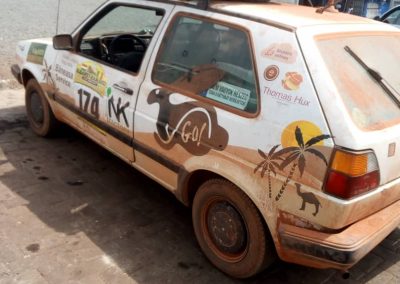 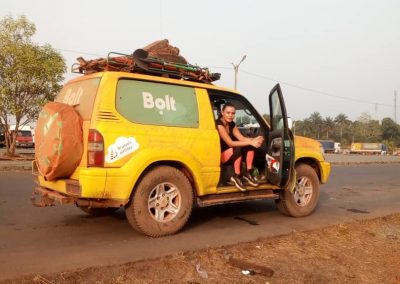 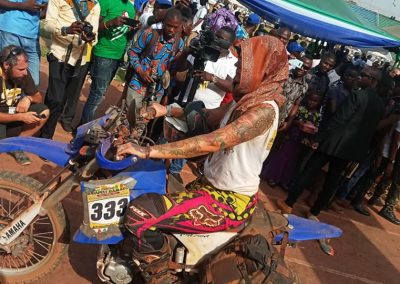 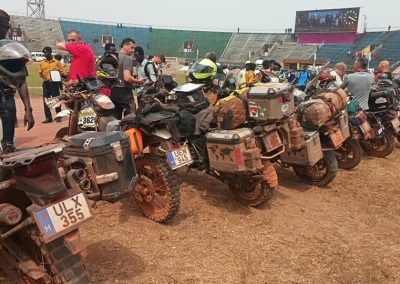 The page you requested could not be found. Try refining your search, or use the navigation above to locate the post.

EIF supports Tourism for the Reconstruction/Rehabilitation of the 24 Bedroom Hotel and 6 Classrooms of HTTC 14th May, 2021 Kai B. Saquee Marketing...

DR. MEMUNATU PRATT GIVES PRESIDENT MAADA BIO THE IMPETUS FOR DOMESTIC TOURISM AS TOBANDA BEACH BEEN DECLARED AND CLASSIFIED AS A TOURIST ATTRACTION AND DESTINATION

DR. MEMUNATU PRATT GIVES PRESIDENT MAADA BIO THE IMPETUS FOR DOMESTIC TOURISM AS TOBANDA BEACH BEEN DECLARED AND CLASSIFIED AS A TOURIST ATTRACTION...

© 2021. National Tourist Board of Sierra Leone. All rights reserved.