According to decodinglegacy.com
Endless miles of beautiful white and black sand beaches where the mountains and rivers converge into the turquois blue Atlantic ocean. Maybe it’s not endless, but 300 miles of coastline is endless enough for your walk one of the world’s hidden gems. Speaking of gems, Sierra Leone is home to almost every precious gem known to man, but that’s for another blog.

Lush green mountains meet white sandy beaches crystal clear rivers and the blue Atlantic ocean. You might think I’m talking about somewhere in Hawaii or the Caribbean. No, this scene is ubiquitous around the peninsula of Sierra Leone, West Africa. Untapped, natural and breathtaking. Decoding Legacy will help you to discover and connect with a preserved ecology poised for developing eco-cultural-tourism. You will be immersed into the culture of the country, experience the people, taste their food, dance to their music, feel their rhythm, learn their rich history and experience how ancestors of slavery lived before they were brought to the West. We will show you the place where diamonds used to wash up on the banks of rivers and the caves where those enslaved were kept in holding before that long journey across the Atlantic. Decoding Legacy will retell the story of Sierra Leone through your experience and wipe away the stigmas created by the media so you can see the abounding potential of this rich nation.

Sierra Leone has very strong ties to blacks in America and the Caribbean because of the transatlantic slave trade. It is also the only African country where slaves were repatriated as “freedmen” following the abolition of slavery in 1808. These repatriated blacks from Nova Scotia and the Maroons from Jamaica were intermixed with blacks from other parts of West Africa rescued from illegal slave ships. They developed Freetown, the country’s capital. It is also the home of the ancestors for blacks living today in the Americas and the Caribbean. 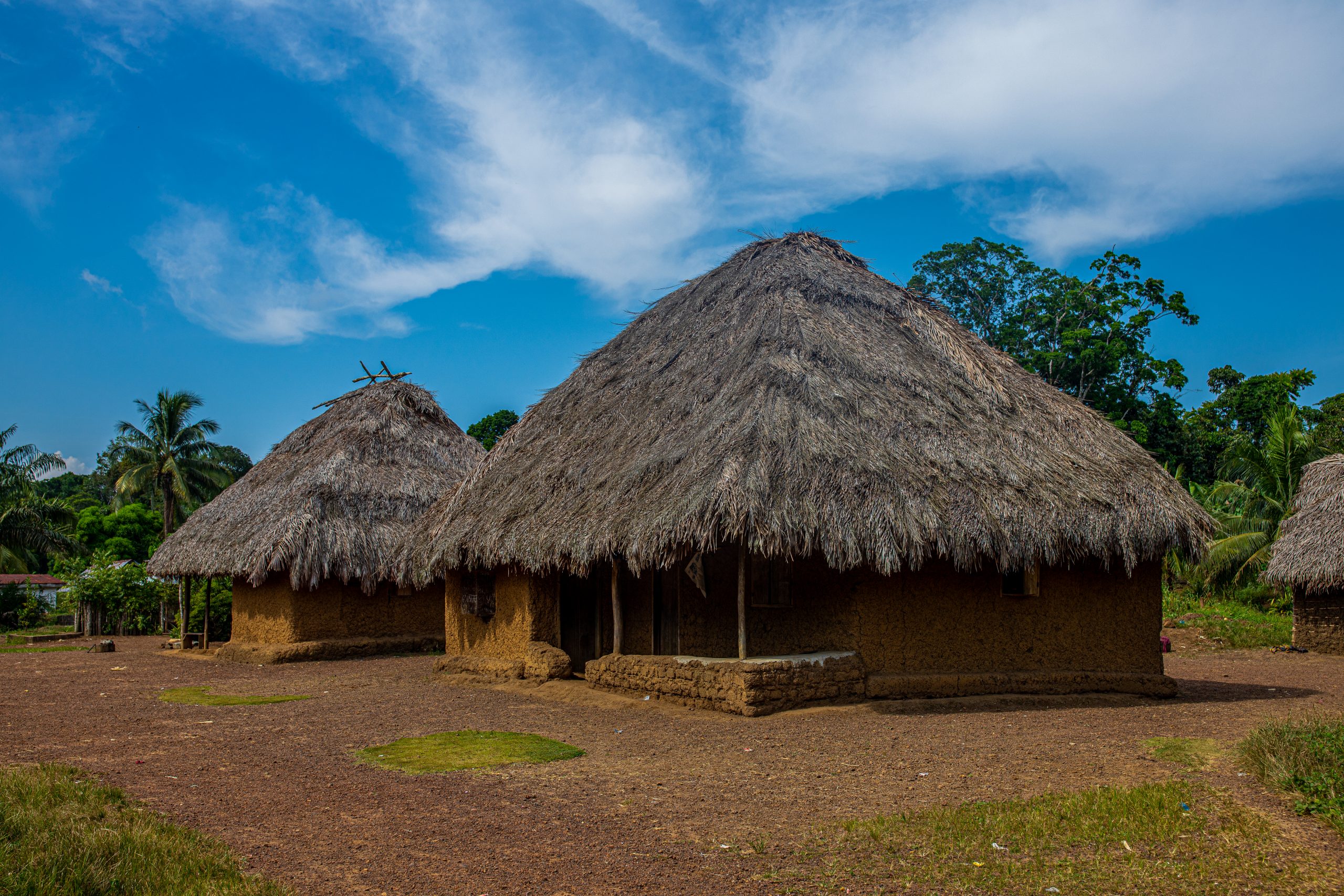 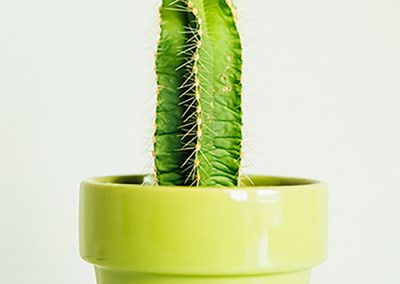 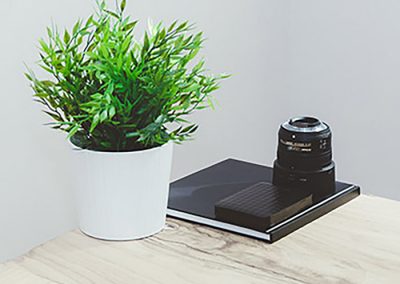 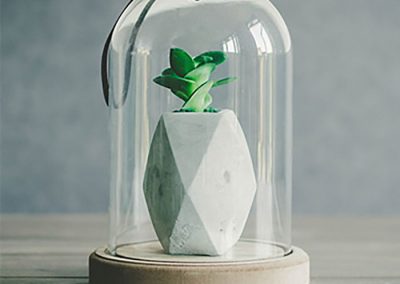 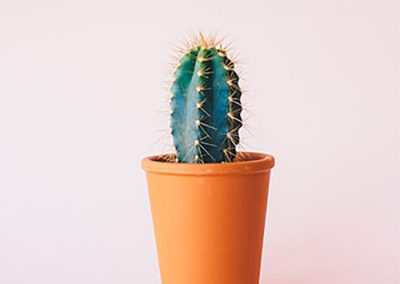 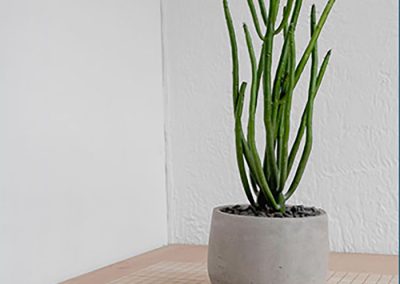 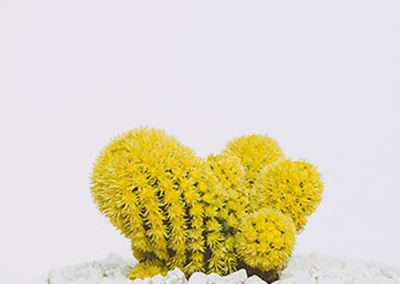 Ecotourism and the landslide 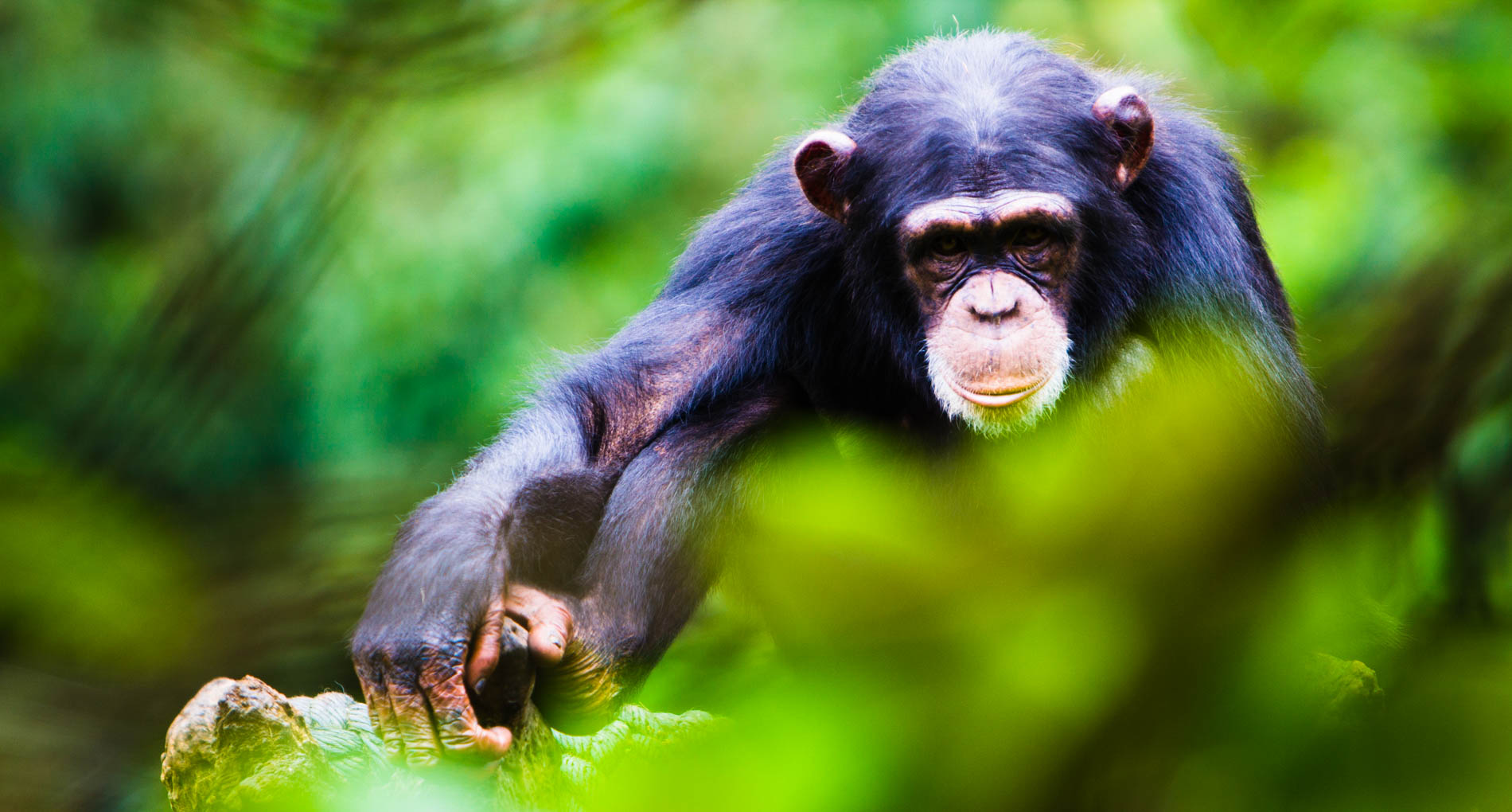