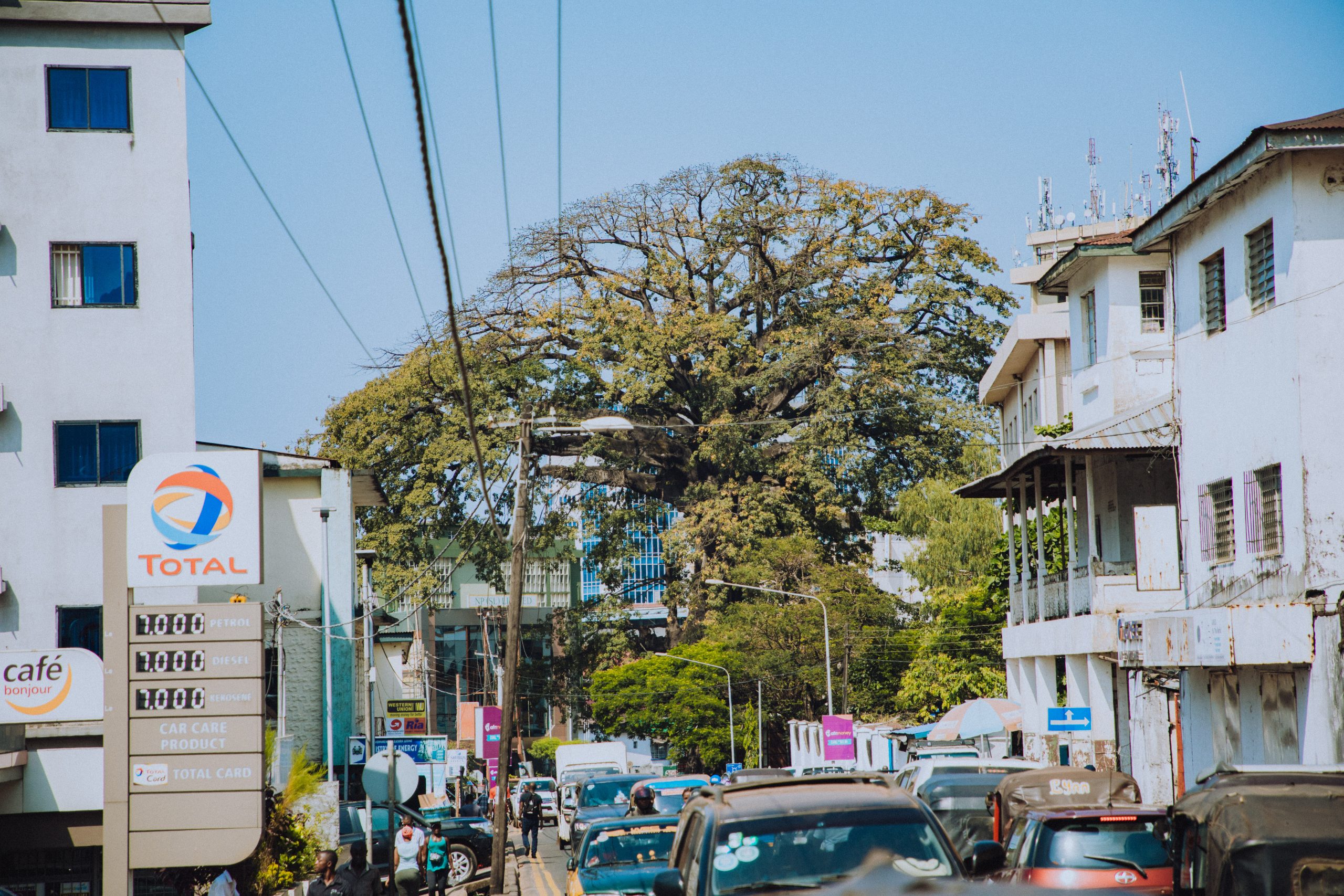 “Our city belongs to all of us and we all have a role to play in making it the best it can be.”
Mayor Yvonne Aki-Sawyerr OBE

Since 1787, when the city was founded, Freetown has been many things. A haven for freed slaves, a trading hub, a World War II Naval Base, the heart of academic excellence in West Africa and in 1961 it became Sierra Leone’s capital city and the seat of government. We are the largest city in Sierra Leone and home to our nation’s legal, business and diplomatic communities. We are the engine of Sierra Leones economy, creating 30% of the country’s GDP despite housing only 15% of its population, and occupying less than 0.5% of the national land mass. The city’s natural environment is unique. Its boundaries are mountains, forests, rivers, and the Atlantic Ocean. Our city has the potential to be the most beautiful in Africa, and one of the richest and most dynamic. 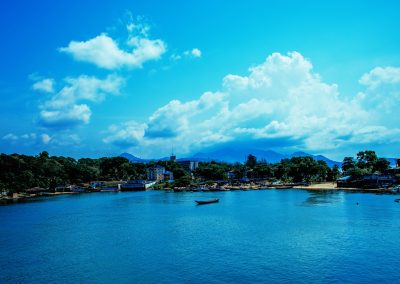 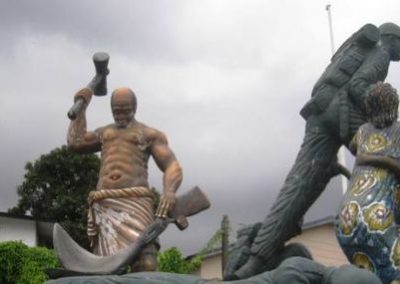 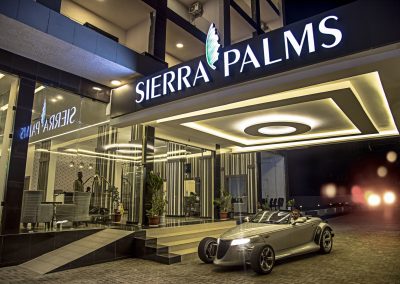 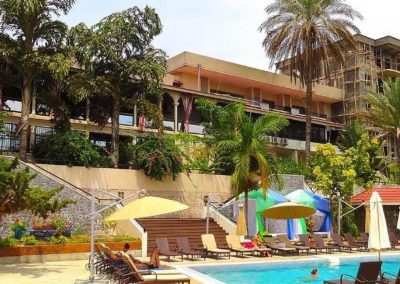 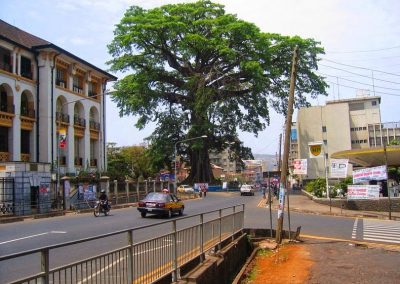 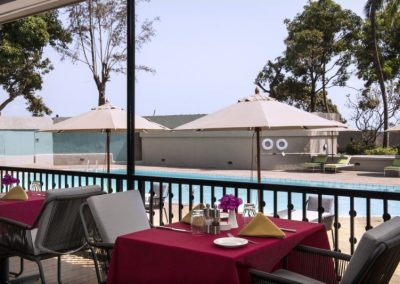 Freetown, capital, chief port, and largest city of Sierra Leone, on the rocky Sierra Leone Peninsula, at the seaward tip of a range of wooded hills, which were named Serra Leôa (“Lion Mountains”) by the Portuguese navigator Pedro de Sintra when he explored the West African coast in 1462. By the 1650s the increased activity of British, French, Dutch, and Danish trading companies ended the limited degree of Portuguese control over the coastal trade. An English abolitionist, Granville Sharp, selected the site (south of the mouth of the Sierra Leone River) in 1787 as a haven for African slaves, freed and destitute in England. (They were known as the Black Poor.) In 1792 the Sierra Leone Company assumed responsibility and helped settle slaves from Nova Scotia who had fought for the British in the American Revolutionary War, the “Maroons,” runaway slaves of Jamaica, and others from captured slave ships. They were landed at King Jimmy’s Watering Place (now a bustling marketplace). Their descendants, known as Creoles, are now outnumbered by Mende and Temne immigrants from the interior. In 1821 Freetown became the seat of government for all of Great Britain’s West African possessions, a position it retained (with slight changes) until 1874. Freetown, incorporated as a municipality in 1893, became the country’s capital in 1961.

Sierra Leone on the West Coast of Africa, stable, peaceful, exotic, visa on arrival and Sierraously Surprising from the Atlantic Ocean, the hills and mountains awaits your arrival from afar as the birds chirps and chimps hoot to announce kabor to our visitors from all arround the world. The City Freetown is built on a historic and heritage ambiance, Freetown present diverse and unique cultures with warmed people who always give their hands shake and smile from deep their hearts, this is common from conrners of the country from the people you meet arround on daily basis.
Northern Provinces →