15 Things You Can Do to Help Keep Oceans/beaches Clean

15 Things You Can Do to Help Keep Oceans and beaches 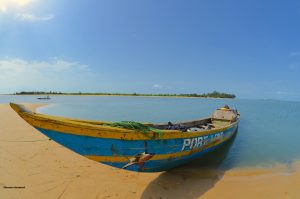 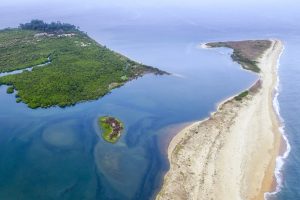 2. It’s hard to clean up the ocean without knowing why and how it gets polluted in the first place. So the first step is to get informed. Go online, turn on a documentary, or grab a book from the library—there are countless ways to learn about the ocean without having to move off the couch. Learn how your plastic water bottle winds up in the ocean in the first place, or how the oil from your engine can travel through the sewer and into nearby bodies of water. You can even learn about lesser-known forms of pollution—did you know that even noise pollution underwater can kill marine life? The best way to begin your ocean advocacy is to know the hows and whys.

3. Picking up after yourself on the beach should go without saying, but just take a look around the sand the next time you’re by the shore—obviously someone didn’t get the memo. Stray bottles, cans, bags, and napkins can be ubiquitous along waterways, and even just one piece of litter can pose a problem. This garbage can be picked up by the wind, get stuck around the necks of birds and other animals, and carried back out to sea by the tides. Keep anyone in your party accountable for their messes, and if you encounter some trash that isn’t yours, pick it up anyway and throw it away. That plastic bag or discarded soda can is an immediate threat to any marine life that could get caught in it, so be sure to do your part.

4. Whether you’re out on a cruise or fishing on a lake, be mindful of what you leave behind. Never throw any trash overboard, even if you think it’s harmless, like a stray fishing hook or line, or something small like a used piece of chewing gum or a cigarette butt. There’s a ripple effect to any foreign item that enters a waterway, and often the consequence is that those tiny items amass into a large problem for the local ecosystem. Encourage those around you to be similarly mindful, and take proactive measures to ensure garbage and recycling bins are onboard during your trip.

EIF supports Tourism for the Reconstruction/Rehabilitation of the 24 Bedroom Hotel and 6...